I have more than 10 favorite singers, like José Gonzalez, Corinne Bailey Rae, Lily Allen, Jewel, Pedro Aznar, Norah Jones, KT Tunstall, Gotan Project, etc
But in this occasion I will refer to José González and Gotan Project, both has a different style.
José Gonzalez was born in Gothenburg, Sweden of Argentine parents in 1978. He is a singer-songwriter and play classical guitar with a soft vocal melody. His work, although mostly original, also includes acoustic covers of such hits as "Heartbeats", "Crosses", "Lovestain", "Remain" and others very good too.
I knew his music when a cousin sent me a song for msn, and I realy liked. I think his music and voice give me rest... it's so soft and slowly. The music is escencial in my life, and when an artist is able to touch my soul with his music, I think that I can't let it go.
On the other hand, Gotan Project is an Argentine group with parisian touches, consisting of musicians Philippe Cohen Solal (French), Eduardo Makaroff (Argentine), and Christoph H. Müller (Swiss). They formed in 1999. Their first launch was "Vuelvo Al Sur - El Capitalismo Foraneo" in 2000, followed by the album "La Revancha del Tango" in 2001. Their music is clearly tango, but also uses electronic elements.
My recommended songs: "La del Ruso", "París, Texas", "Notas", Mi Confesión", "Queremos Paz", "Last Tango In Paris", among others. I like to listen this music in my treks for Providencia or when I take a coffee... and it always make me feel desires to dance tango... 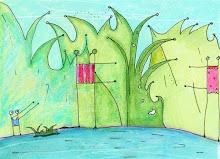 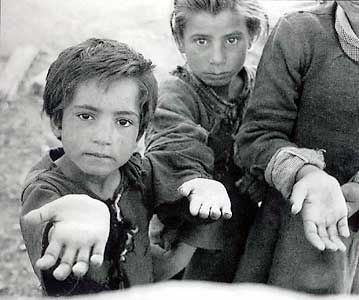